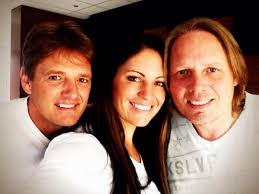 Coleske is a former South African music group consisting of the brothers Ewald (1970) and Arnold (1971).

The brother’s debut album, The Coleskes, was issued in 1989. In 1997, their song Take Me Where the Sun is Shining has been an international hit. In the same year, they were also honored with a Sama.

After that they founded Coleske Artists and moved their attention to the production side of music. Currently they are responsible for singers like Riana Nel, Lianie May and Jay. In addition to the management of artists, this company also handles productions such as Afrikaans is Groot and Classics is Groot. 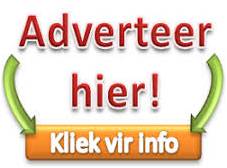 “We are fortunate to have a big fan base that is loyal.”

The Coleske Brothers, Ewald and Arnold Coleske, started their singing career at the age of 10.

The duo decided to record their own debut CD “Coleske” in 1994.

Twenty-one countries later and sales exceeding more than 350,000, Coleske became the biggest duo to come out of South Africa.

The two brothers, Ewald and Arnold Coleske, make up the band.

Arnold said the duo decided focus on some behind the scenes activities in the industry.

The tours were getting too much so we are producing music now.
— Arnold Coleske 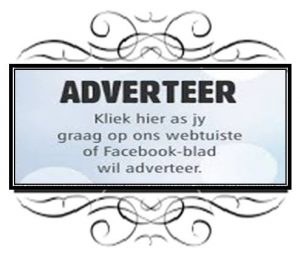 He added that they have been working on a new album for 10 years but haven’t managed to conclude it.

Their debut hit single Take Me Where The Sun Is Shining spent eight weeks on the European Billboard charts and went gold in Austria.

Have look at 1 of their very popular music video’s:- Coleske – Take Me Where The Sun Is Shining